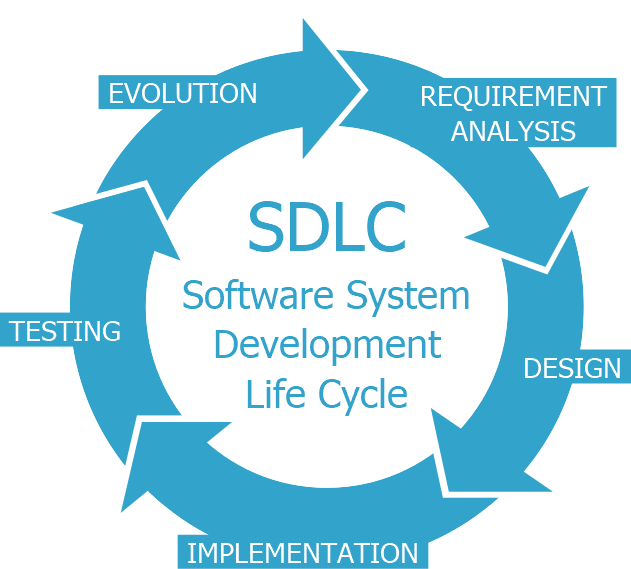 Software development life cycle (SDLC) is important for the software project success, the good software engineer should have enough experience and knowledge to prefer a choose one model than another based on the project context.

Therefore, it may be required to choose the right SDLC model according to the specific concerns and requirements of the project.

In this article, we will explore the different types of SDLC models and the advantages and disadvantages of each one and when to use them.

The Waterfall Model is a linear sequential flow. In which progress is seen as flowing steadily downwards (like a waterfall) through the phases of software implementation. This means that any phase in the development process begins only if the previous phase is complete. The waterfall approach does not define the process to go back to the previous phase to handle changes in requirement. The waterfall approach is the earliest approach and most widely known that was used for software development. 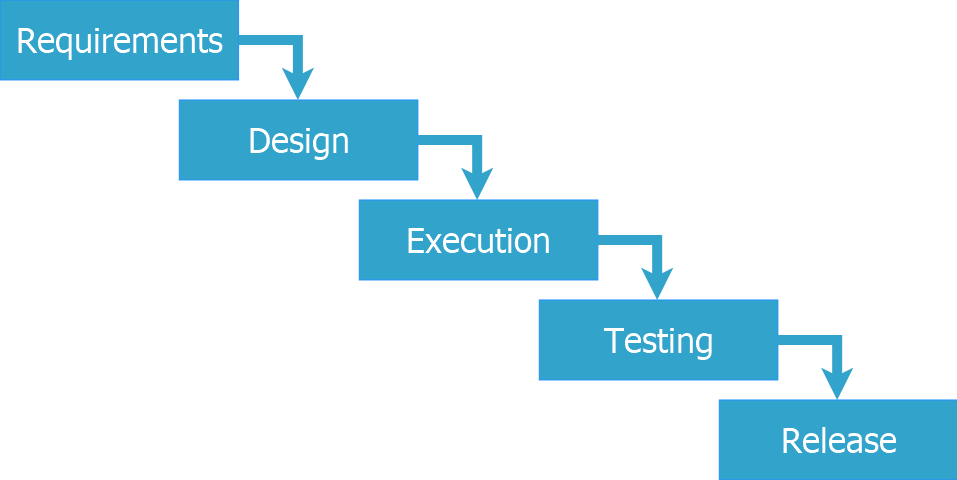 Projects which not focus on changing the requirements, for example, projects initiated from a request for proposals (RFPs), the customer has a very clear documented requirements 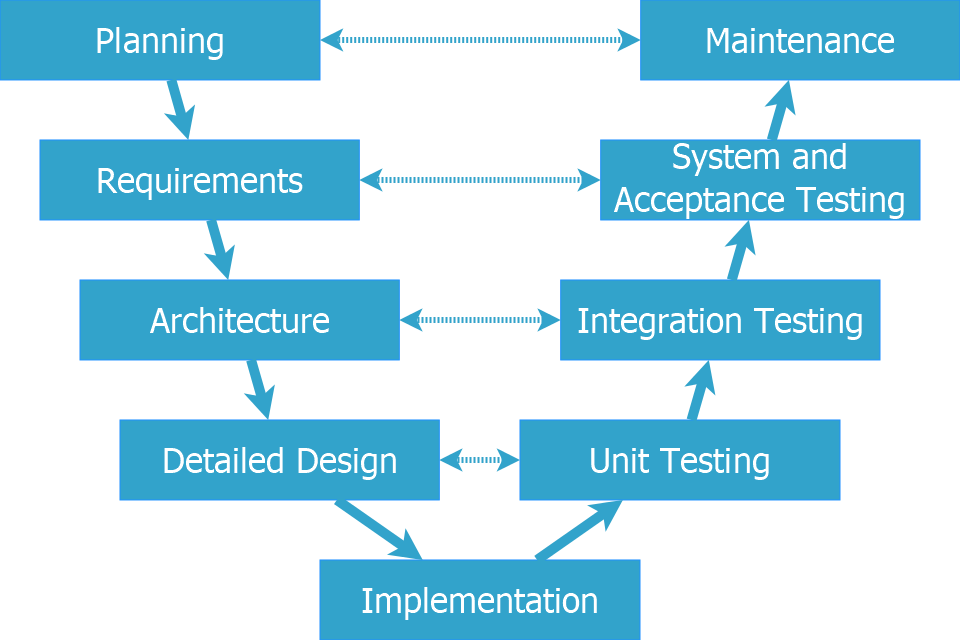 It refers to the activity of creating prototypes of software applications, for example, incomplete versions of the software program being developed. It is an activity that can occur in software development. It used to visualize some component of the software to limit the gap of misunderstanding the customer requirements by the development team. This also will reduce the iterations may occur in a waterfall approach and hard to be implemented due to the inflexibility of the waterfall approach. So, when the final prototype is developed, the requirement is considered to be frozen. It has some types, such as: 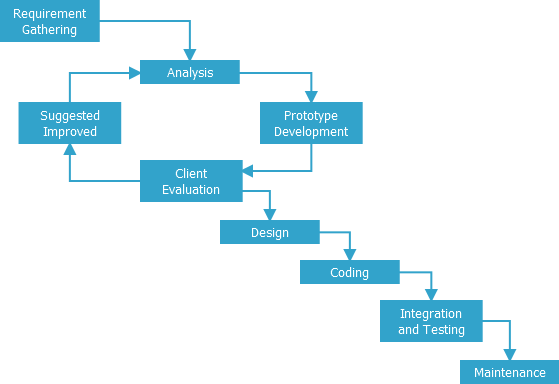 Extreme prototyping: used at web applications mainly. Basically, it breaks down web development into three phases, each one based on the preceding one. The first phase is a static prototype that consists mainly of HTML pages. In the second phase, the screens are programmed and fully functional using a simulated services layer. In the third phase, the services are implemented. 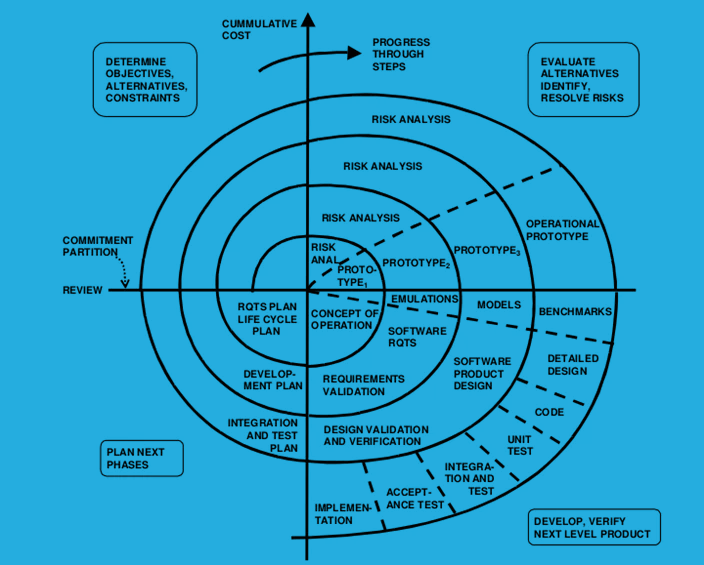 It is combining elements of both design and prototyping-in-stages, in an effort to combine advantages of top-down and bottom-up concepts. This model of development combines the features of the prototyping model and the waterfall model. The spiral model is favored for large, expensive, and complicated projects.

This model uses many of the same phases as the waterfall model, in essentially the same order, separated by planning, risk assessment, and the building of prototypes and simulations.

It is used in the large applications and systems which built-in small phases or segments.

It is developed to overcome the weaknesses of the waterfall model. It starts with initial planning and ends with deployment with the cyclic interactions in between. The basic idea behind this method is to develop a system through repeated cycles (iterative) and in smaller portions at a time (incremental), allowing software developers to take advantage of what was learned during the development of earlier parts or versions of the system.
It can consist of mini waterfalls or mini V-Shaped model

It is used in shrink-wrap application and large system which built-in small phases or segments. Also, can be used in a system which has separate components, for example, ERP system.

It is based on iterative and incremental development, where requirements and solutions evolve through collaboration between cross-functional teams.